Colors, Places, Faces is a composite and multifaceted narrative that reflects a unique mix of art, journalism and storytelling through a kaleidoscope of different visions. Curated by Giorgio Armani in collaboration with Magnum Photos, the exhibition offers an eclectic perspective as perceived by ten international photographers and their respective understanding of photography. Some of these artists are still active today, others have passed away, but they are united by a desire to explore reality, translating suggestions and emotions into images. 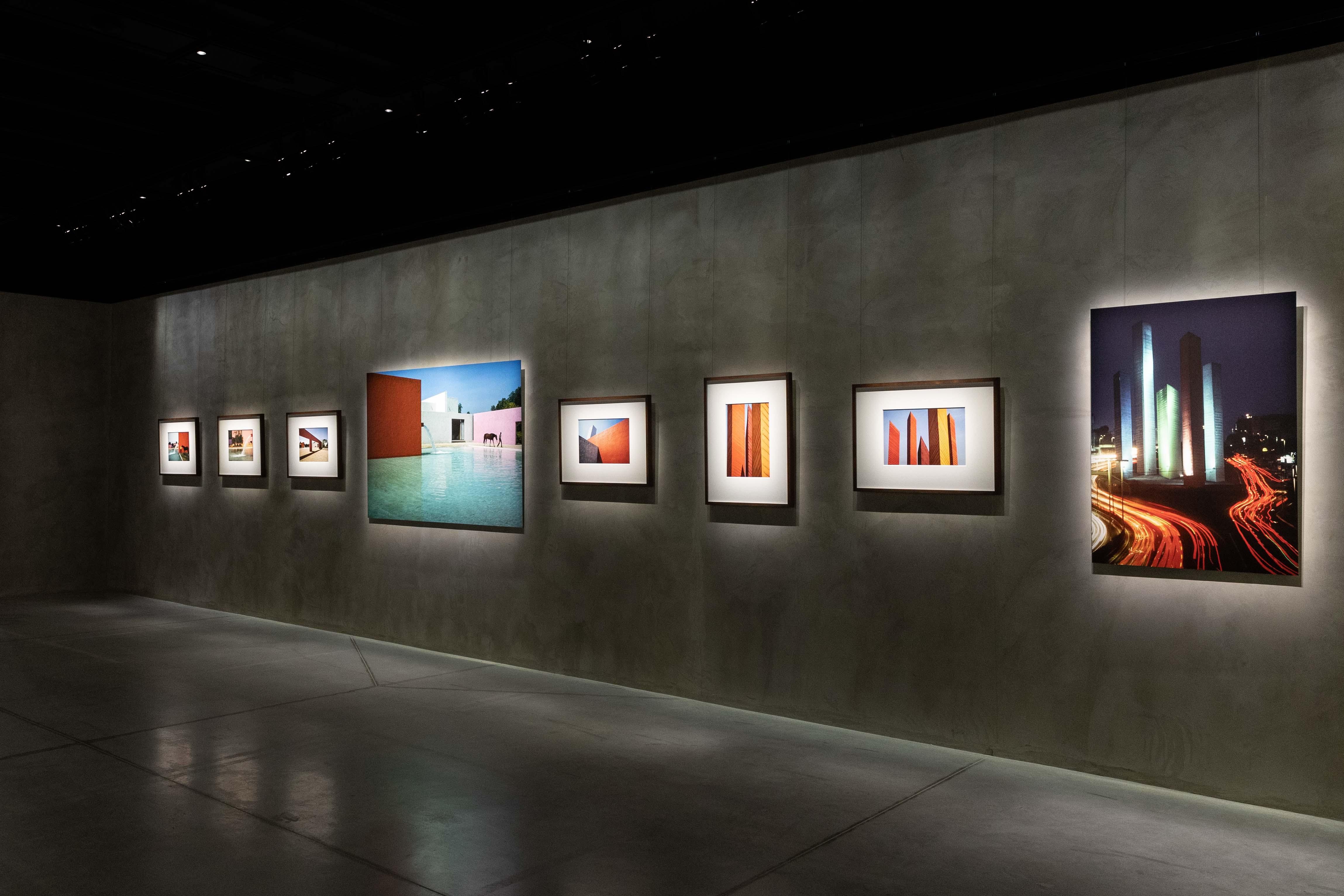 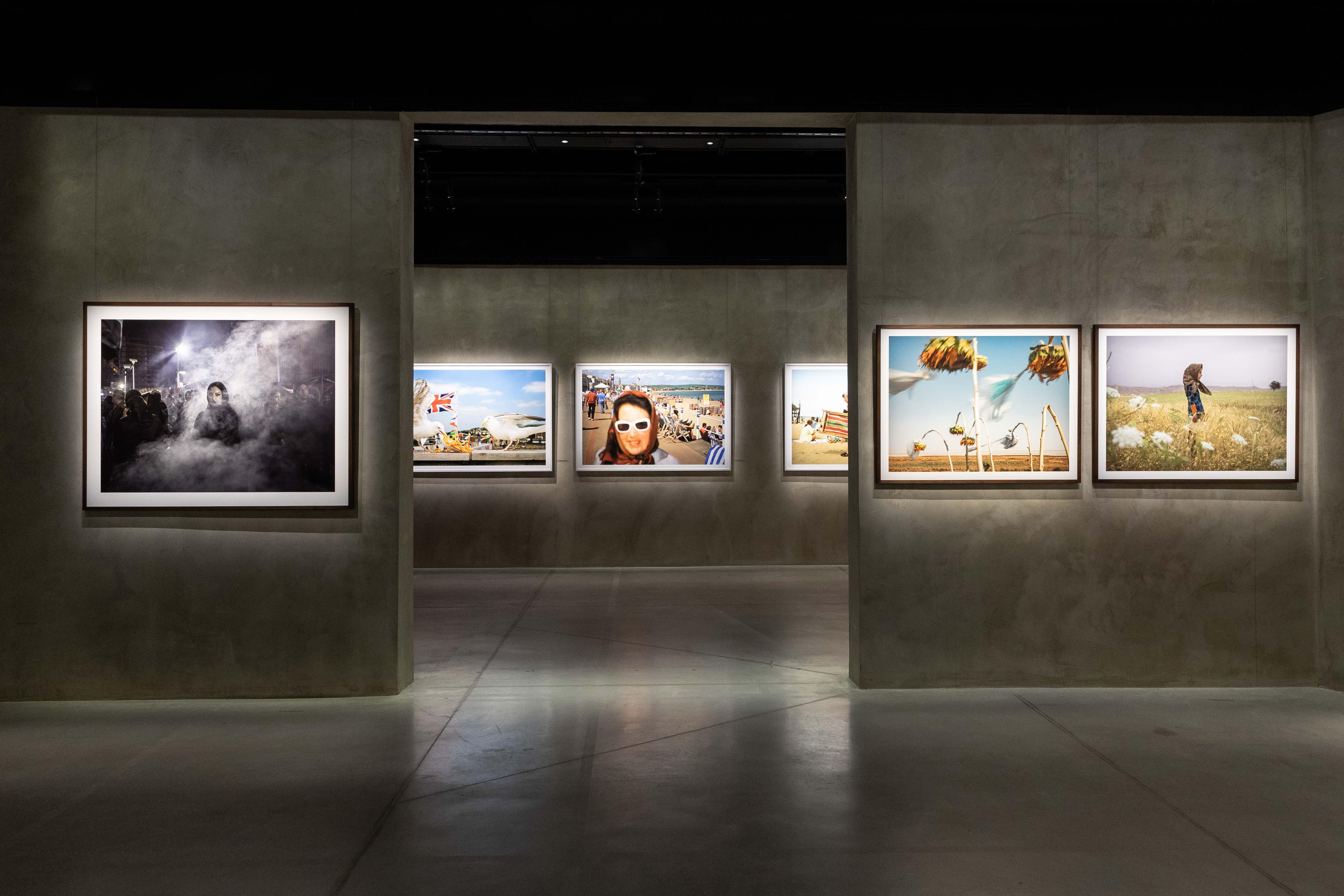 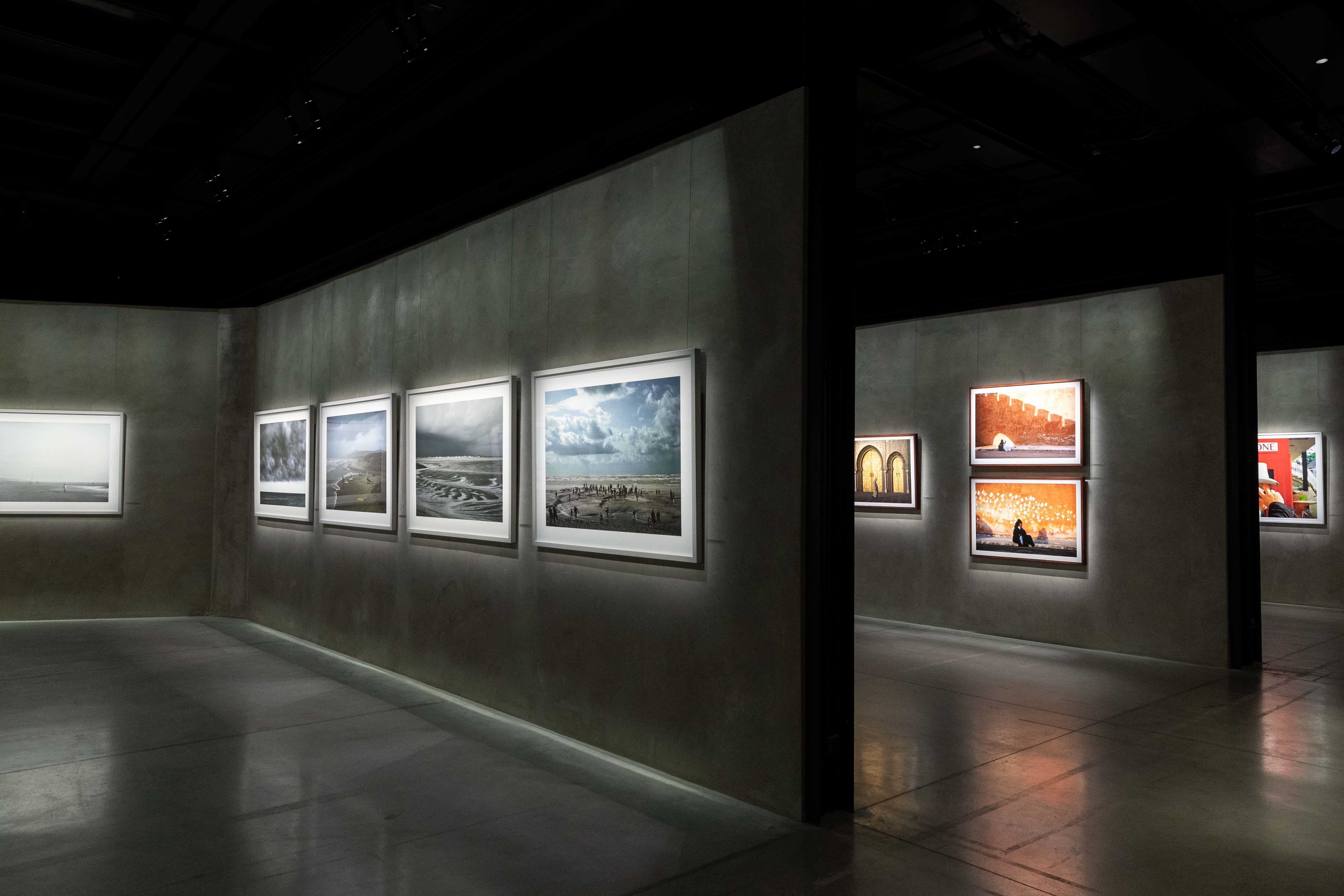 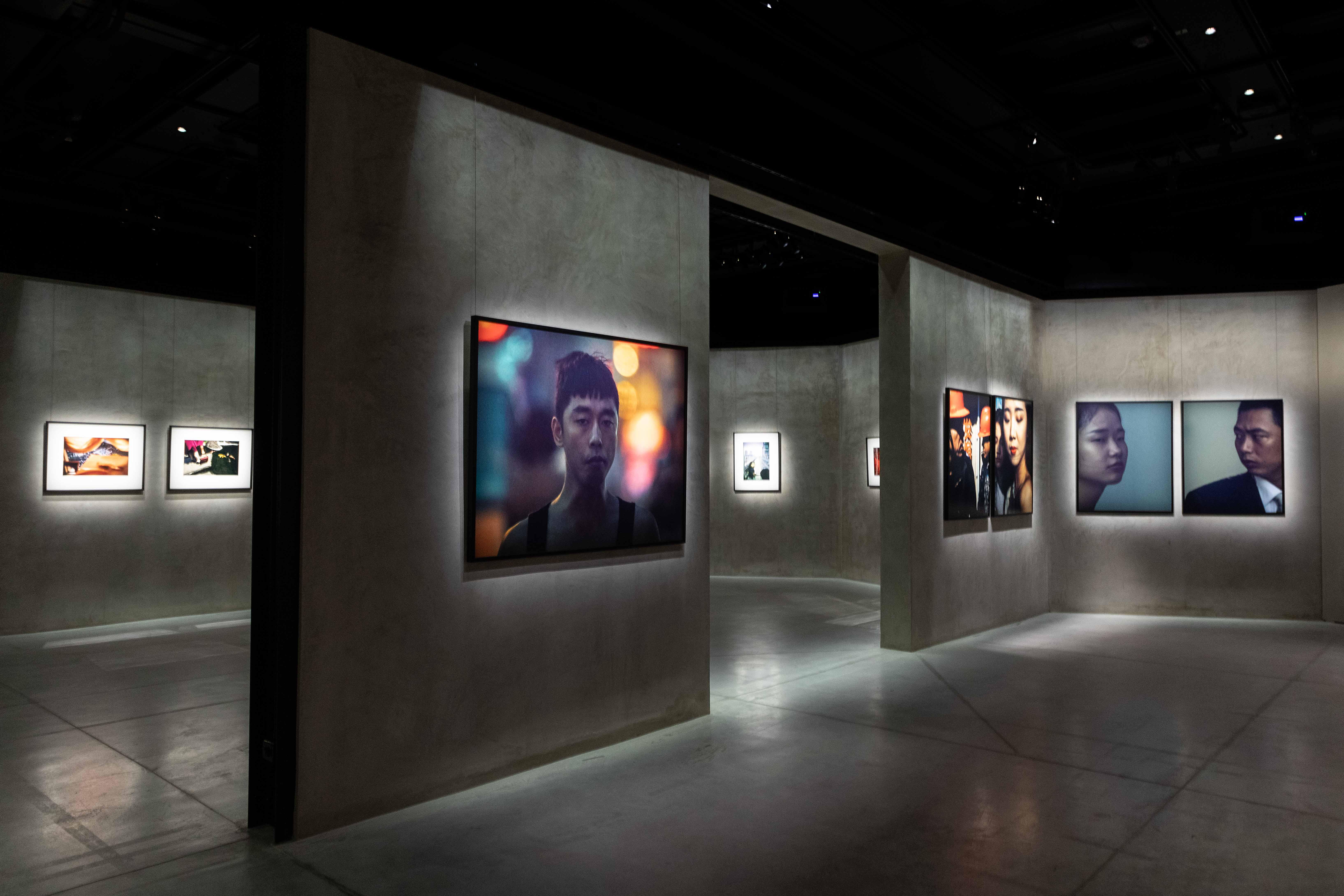 Armani/Silos is the permanent exhibition space conceived by Giorgio Armani and inaugurated in 2015 to celebrate the 40th anniversary of the designer's career. Built in 1950, the building was originally a granary and currently measures around 4,500 square metres on four levels. Armani/Silos provides an overview of the designer's creative work, including creations from 1980 to the present divided into themes that have inspired and continue to inspire him: the androgynous style, far away ethnicities and Hollywood stars. In addition to the permanent collection, the space also houses temporary exhibitions, a digital archive, a book shop and a café.